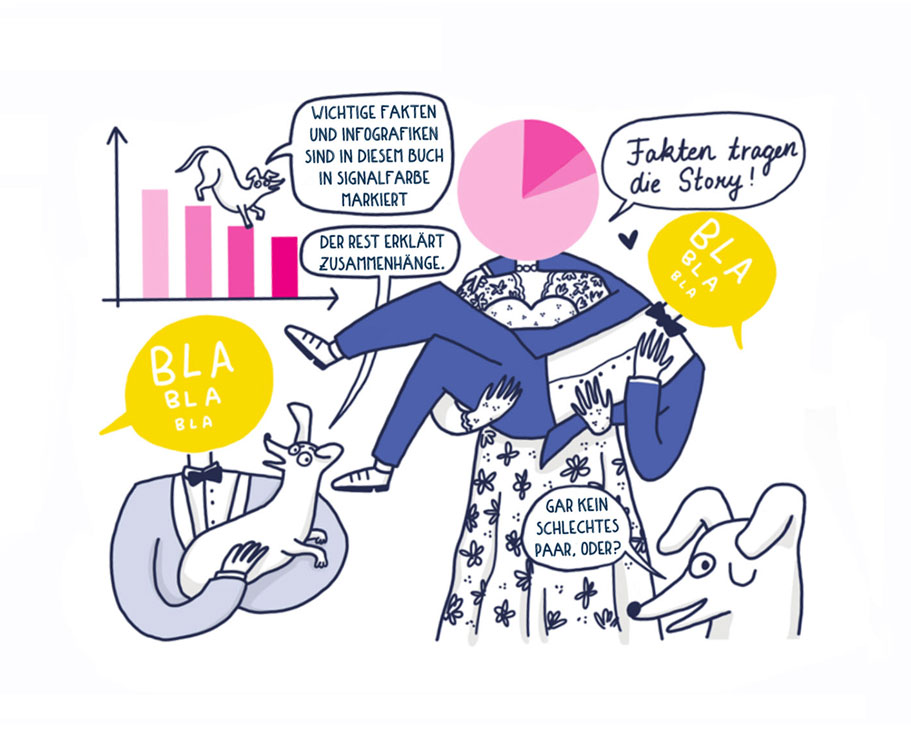 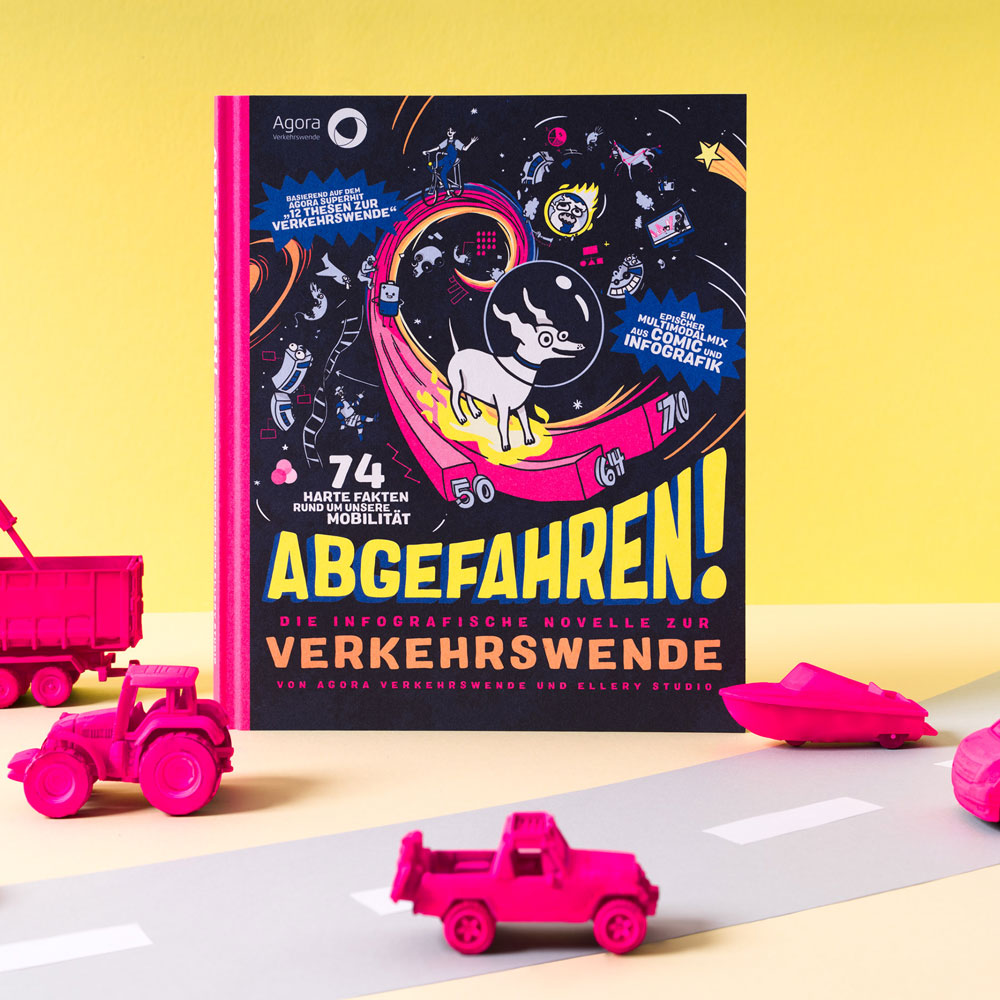 The award-winning comic “Future Ahoy! – An Infographic Novel About Sustainable Transport ” is about a family in which three generations talk – and sometimes argue – about transport and mobility.

The story offers many facts and infographics that explain the issues: from the city as a mobility commune to heaven and hell in vehicle automation, from the knight Don Nimbyxote and his fight against wind turbines to the family dog Rudi and his dream of an intact planet.

In this way, the infographic novel combines emotion with information, entertainment with political education. The aim is to reach a wider audience with the topic of climate protection in transport beyond the small circle of experts.

The German edition won a gold medal at the “Malofiej Inernational Infographics Awards” in August 2020. The Malofiej Award is considered the world’s most important infographics award. In April 2021, the infographic novel also won gold in the book design category at the international Indigo Award. 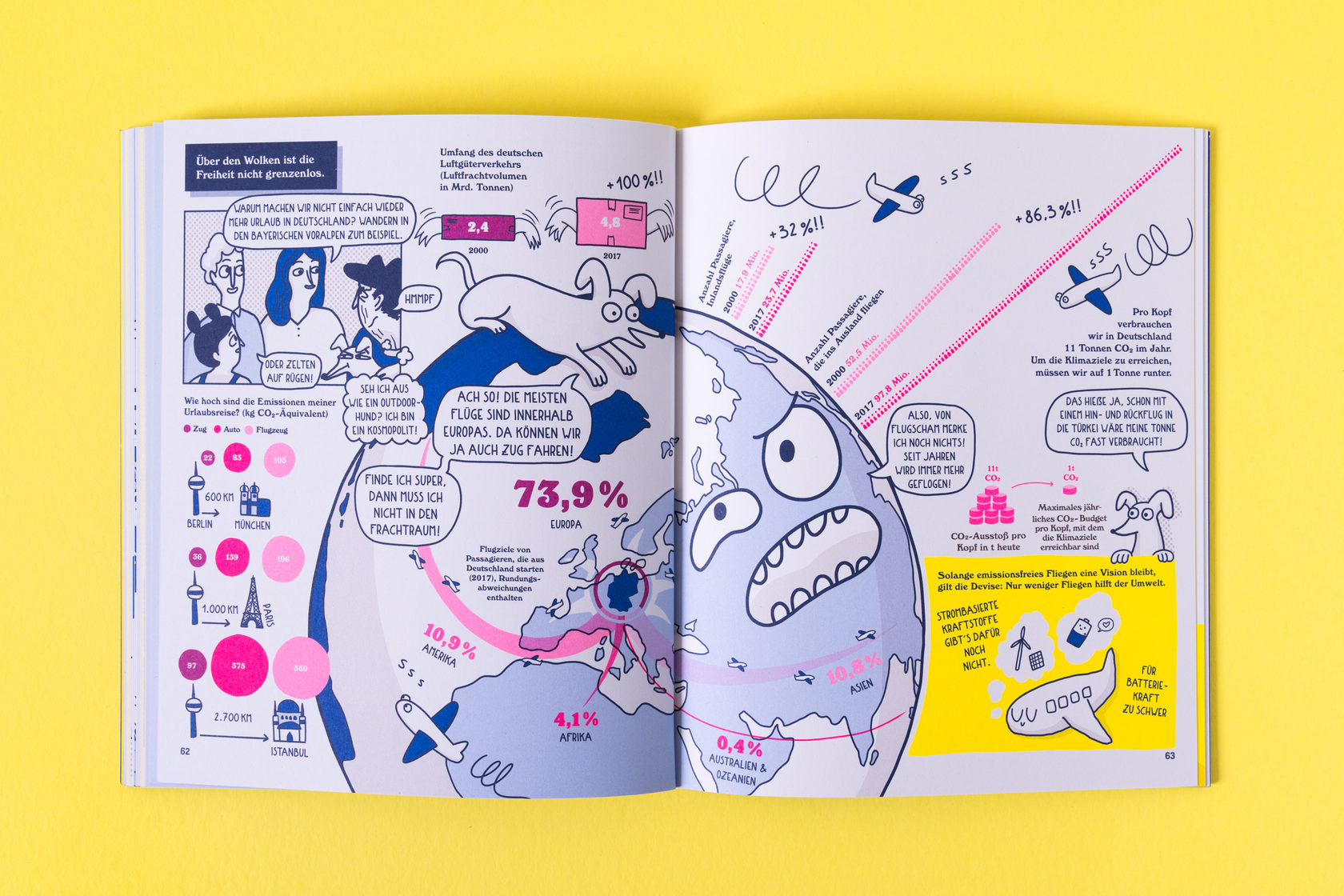 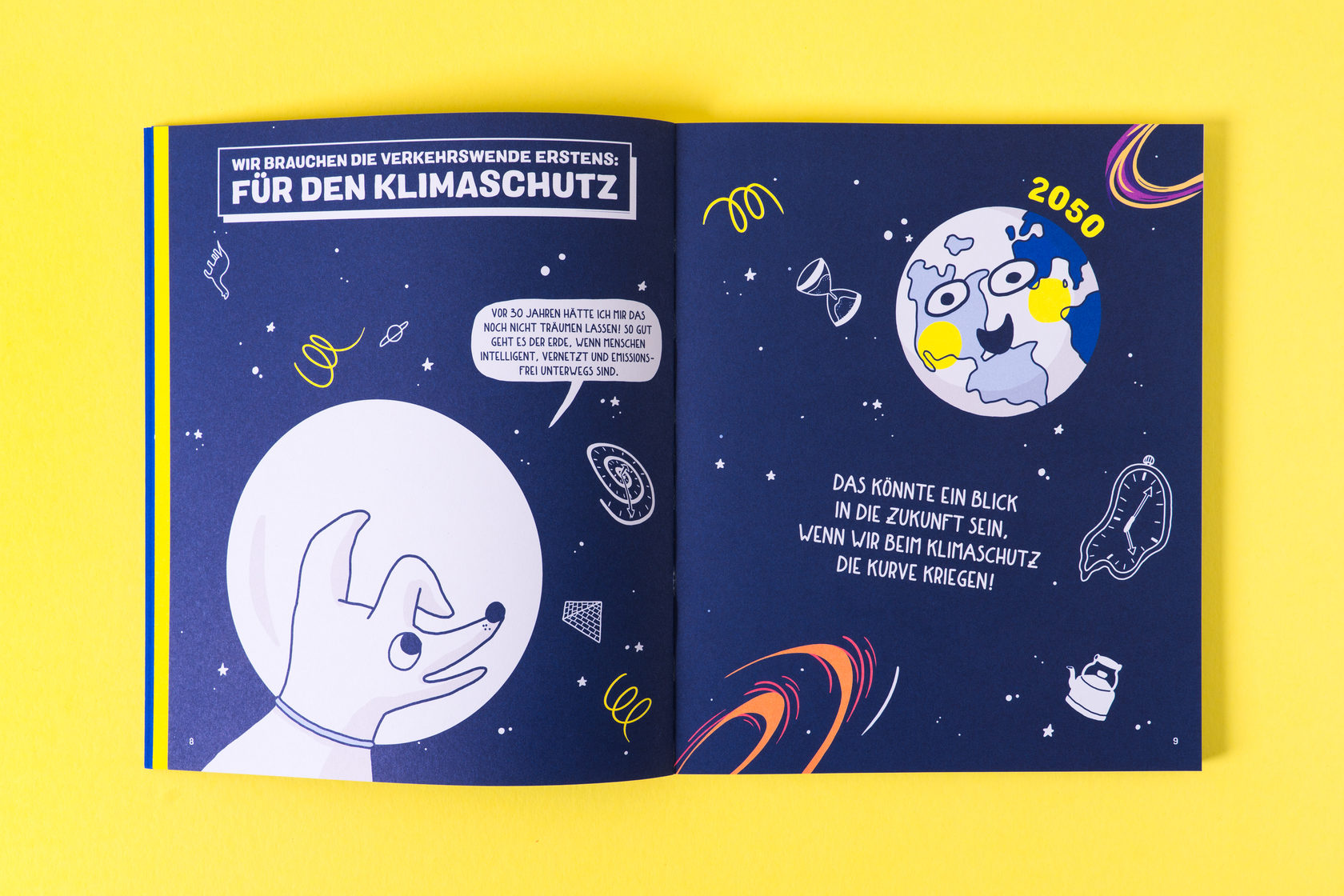 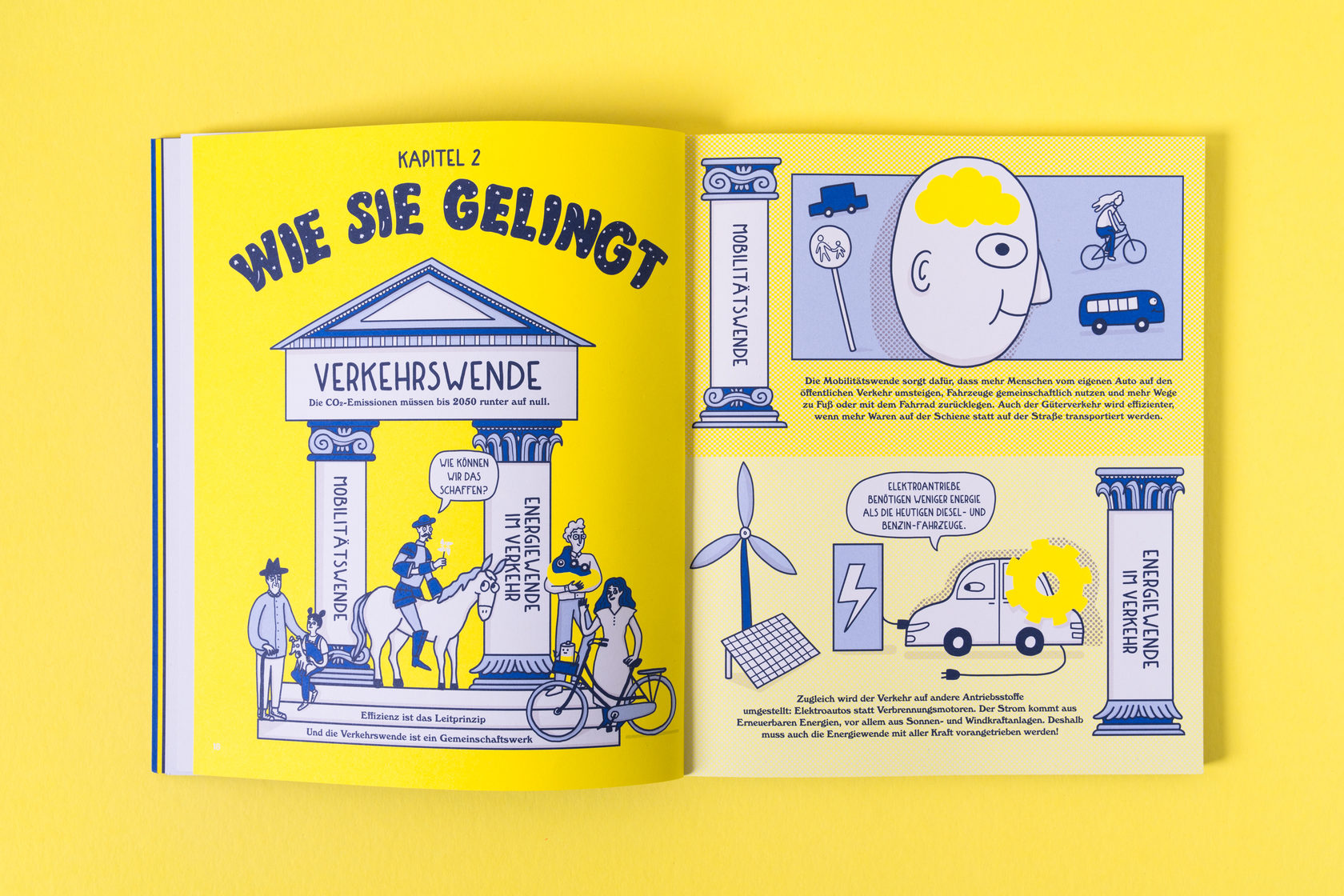 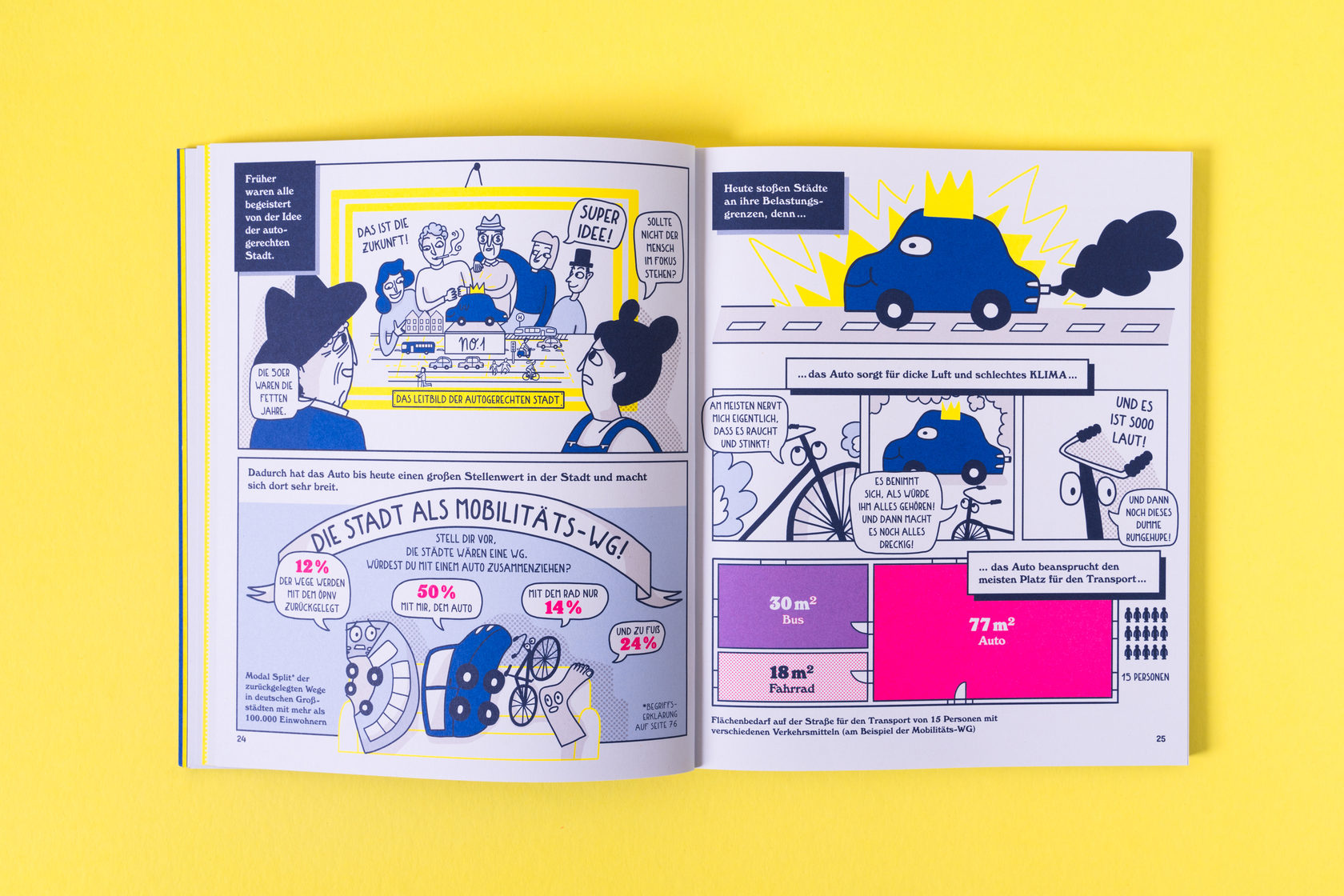 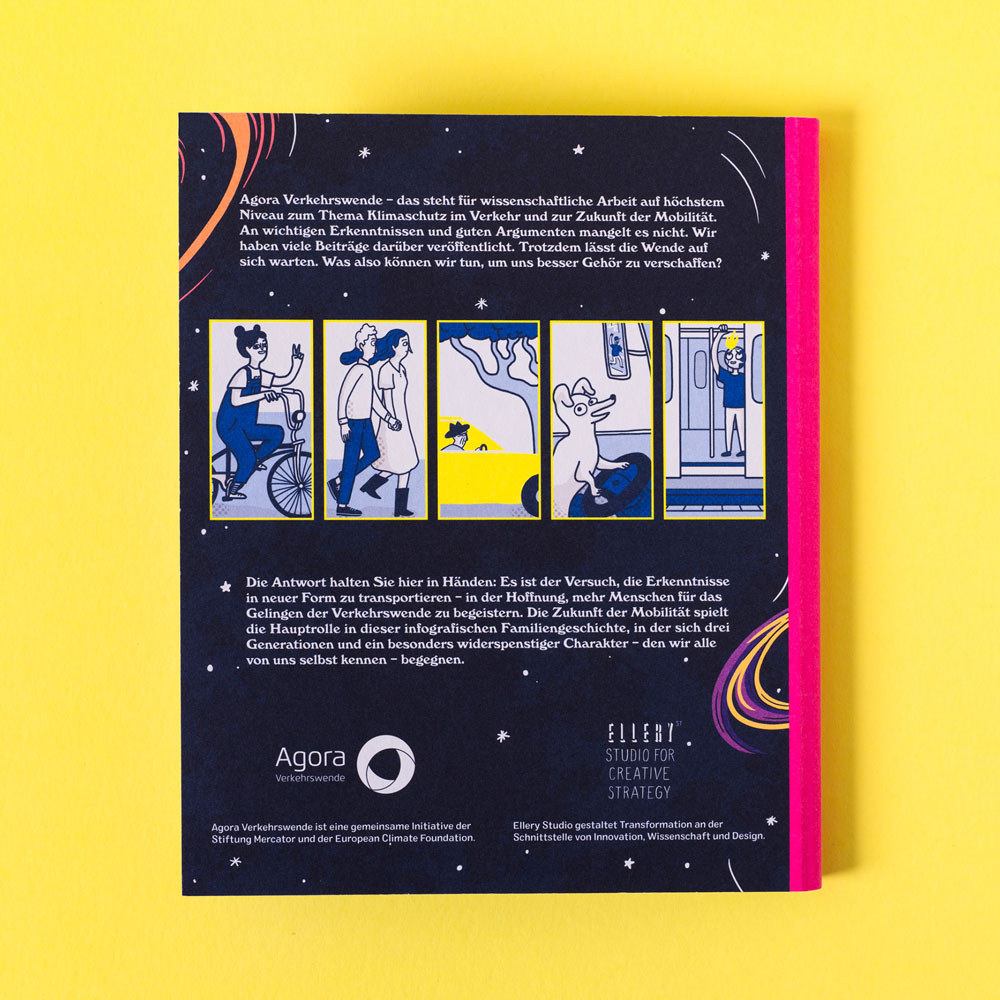 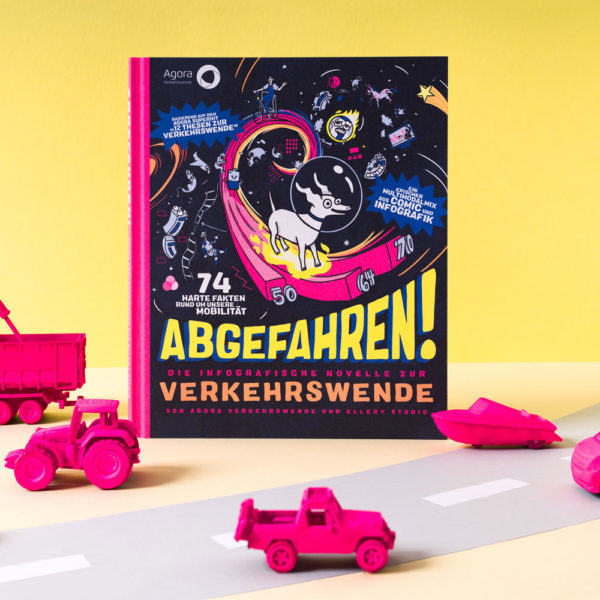 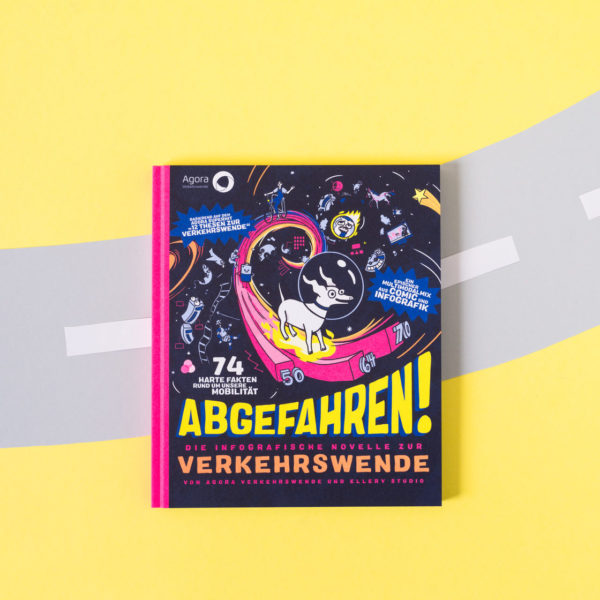 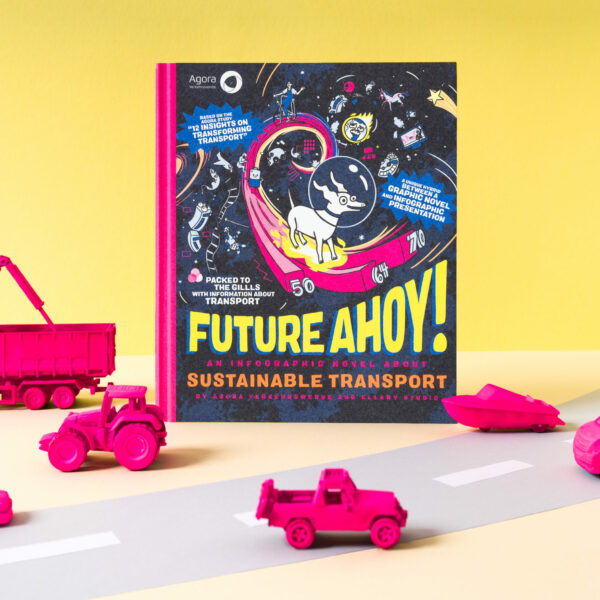 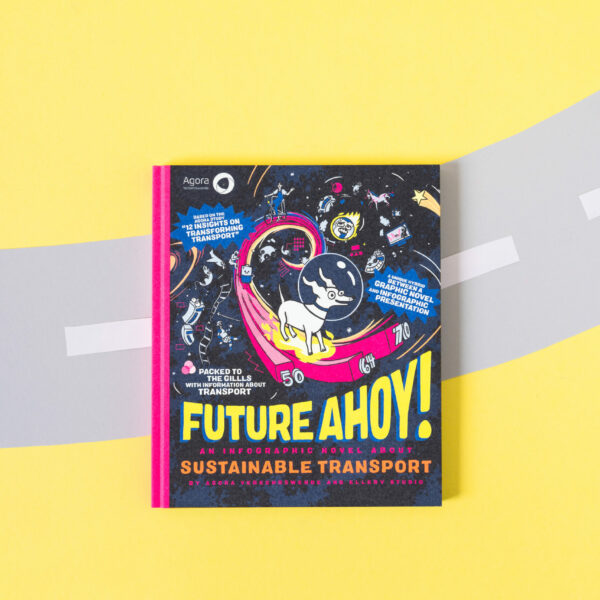 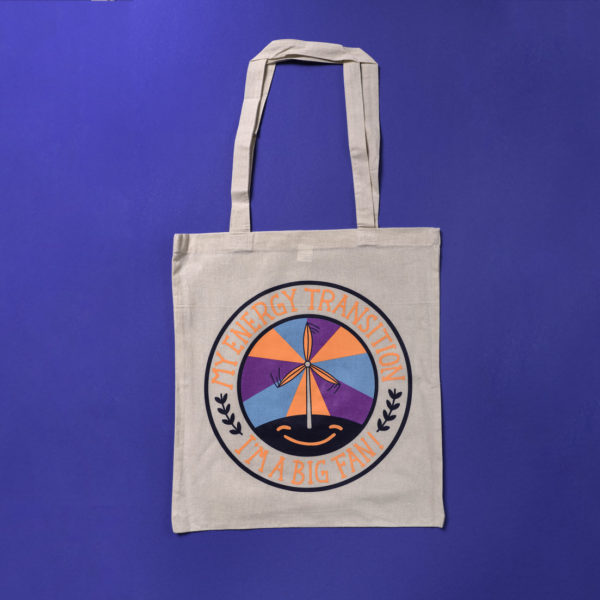 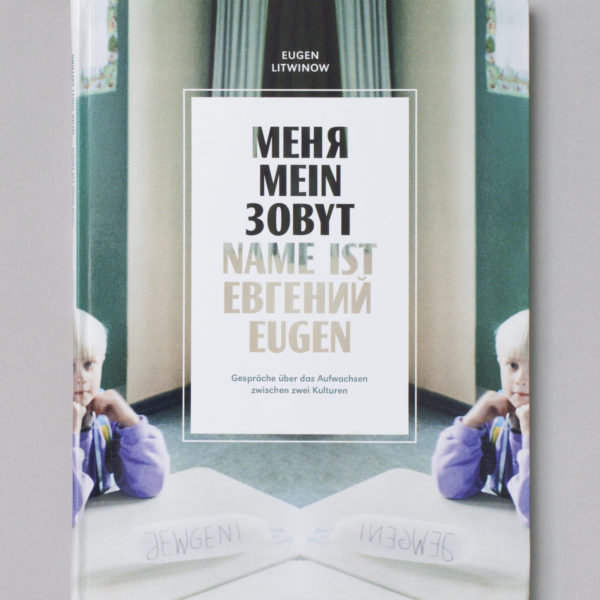 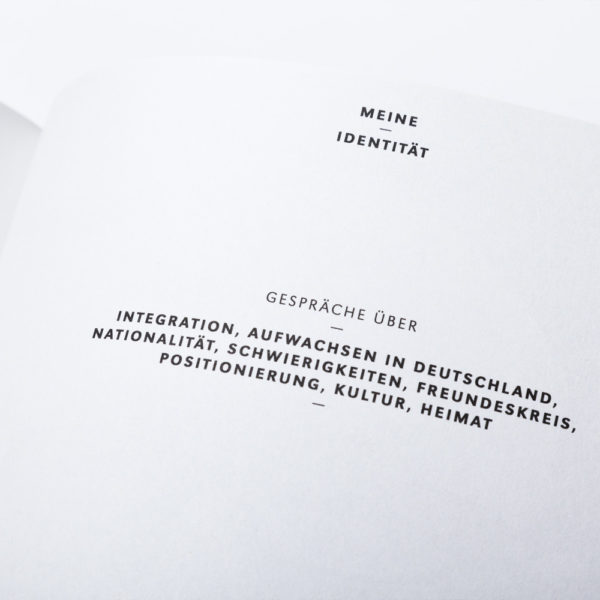 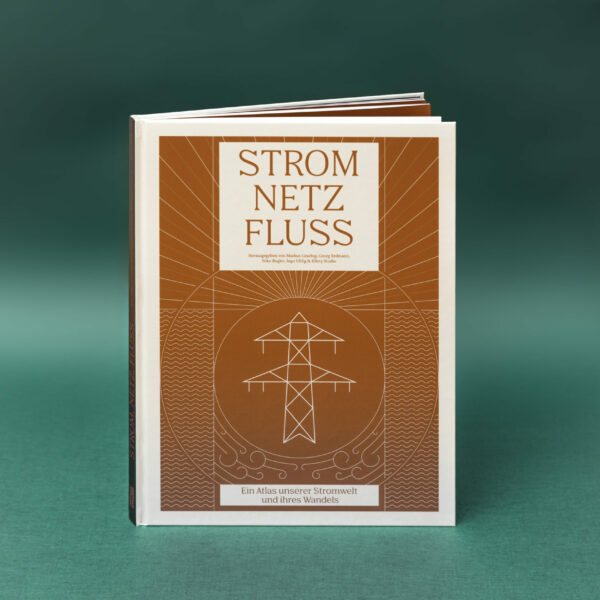 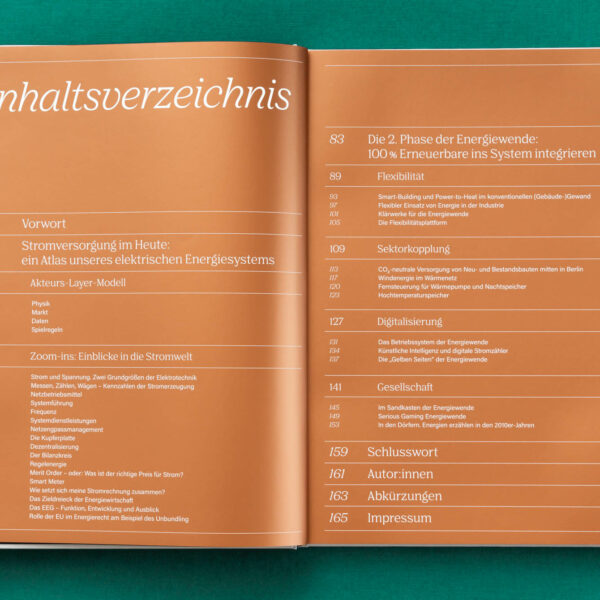 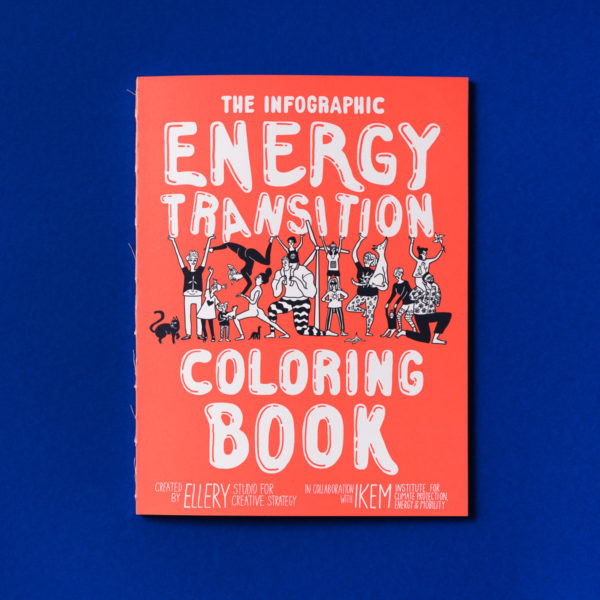 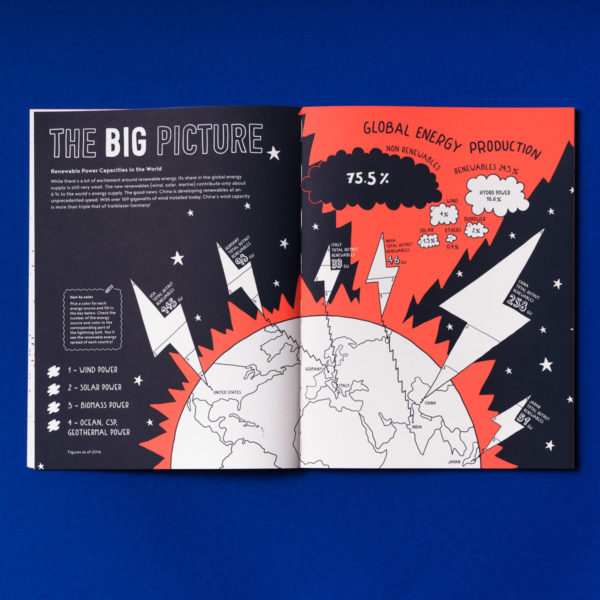 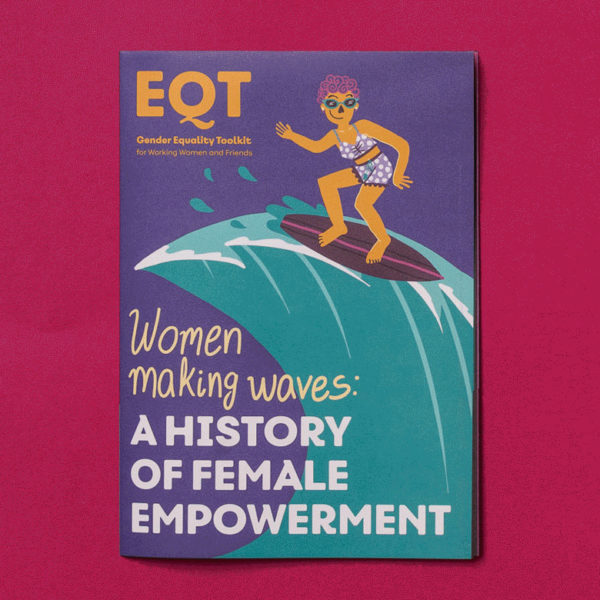 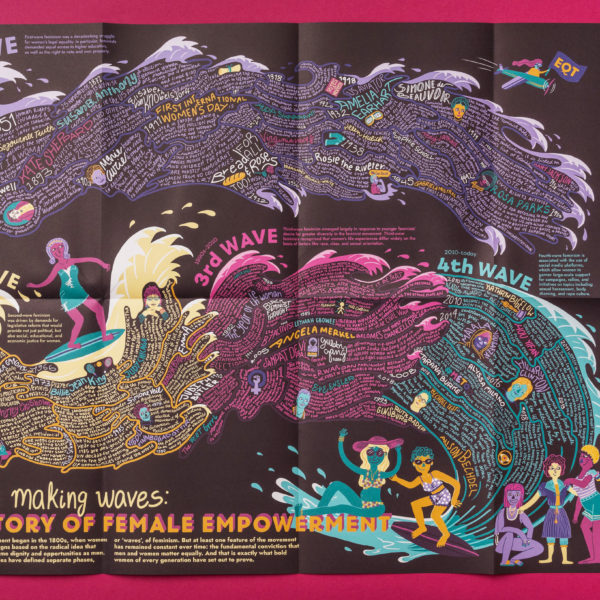